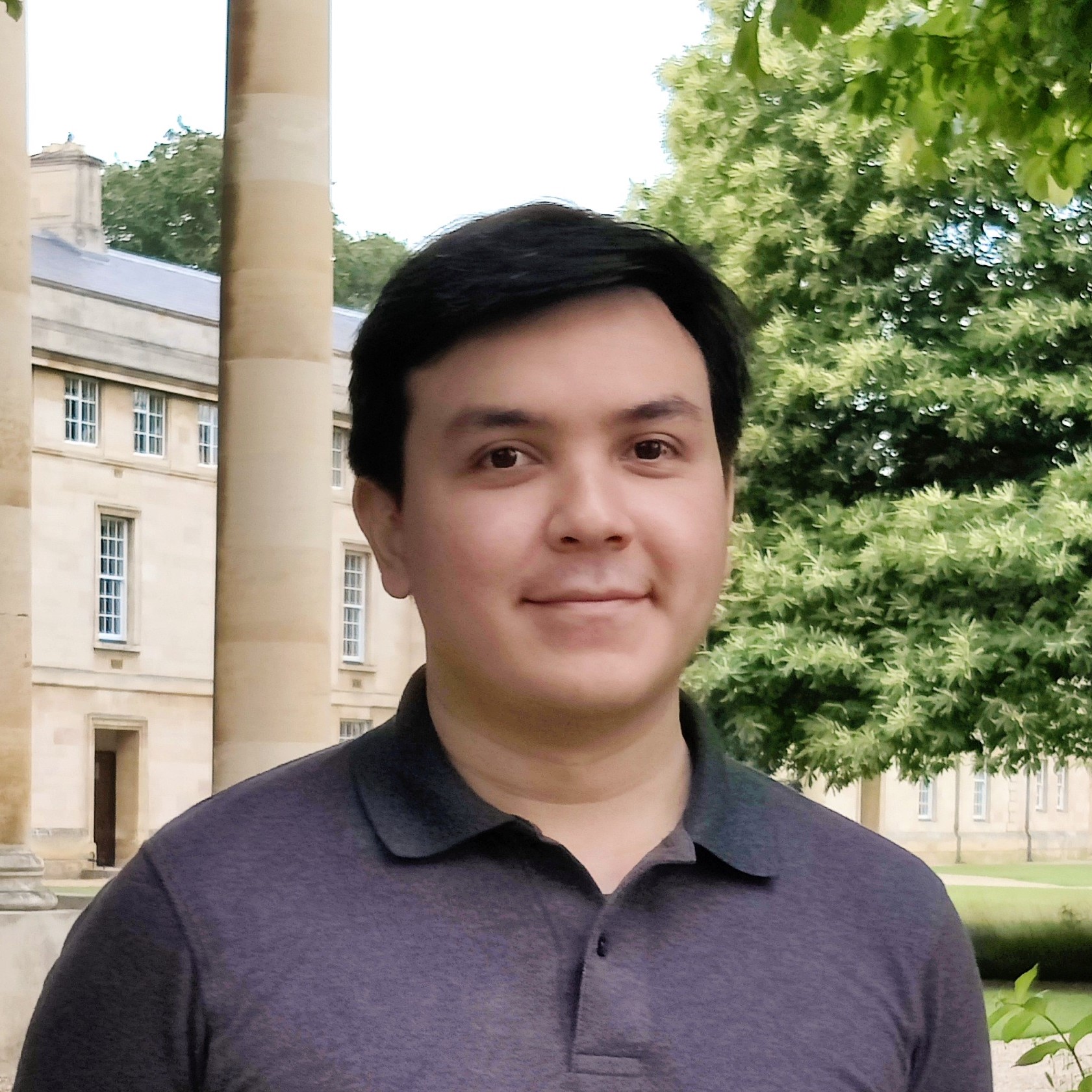 Welcome to my personal webpage, thanks for stopping by!

I’m using this website as a space to “work with the garage door up”, showcasing the stuff I’ve been working on and the process I go through to get there 👨‍🏭

A little bit about me 🖖

I’m a researcher at the Bennett Institute for Public Policy, University of Cambridge, working with Professor Diane Coyle to better understand productivity in the UK, part of the wider work run by the Productivity Institute. I also dabble in the use of text as data in economics research, analysing stuff from government policy documents and to patent publications 🤓 Other than that, I’m a supervisor in Dr Pieter van Houten’s undergraduate statistics course, introducing students to the amazing world of R (and Python, if they ask) 📊

Previously, I was an economist within Malaysia’s policymaking circles, meandering in all sorts of economics-related fields from trade policy to public finance management.

I think it’s fair to say that I’ve had a rather unconventional career trajectory—my professional experiences took place in the days leading to and following from the Malaysia’s landmark 2018 general elections (i.e. the elections that ended the country’s 61-year one-party rule since her independence from Britain in 1957):

Throughout this whole time, I’ve had the great privilege of working with some truly fantastic people, such as Allen Ng and Professor Jomo Kwame Sundaram. Their dedication to public service and betterment of society are beyond praise.

I hold an MPhil in Public Policy from the University of Cambridge and a BSc in Economics from the London School of Economics. These were made possible through generous funding from scholarships, of which I am deeply grateful: Tunku Fund and Khazanah Scholarship.

Some extra bits about myself: